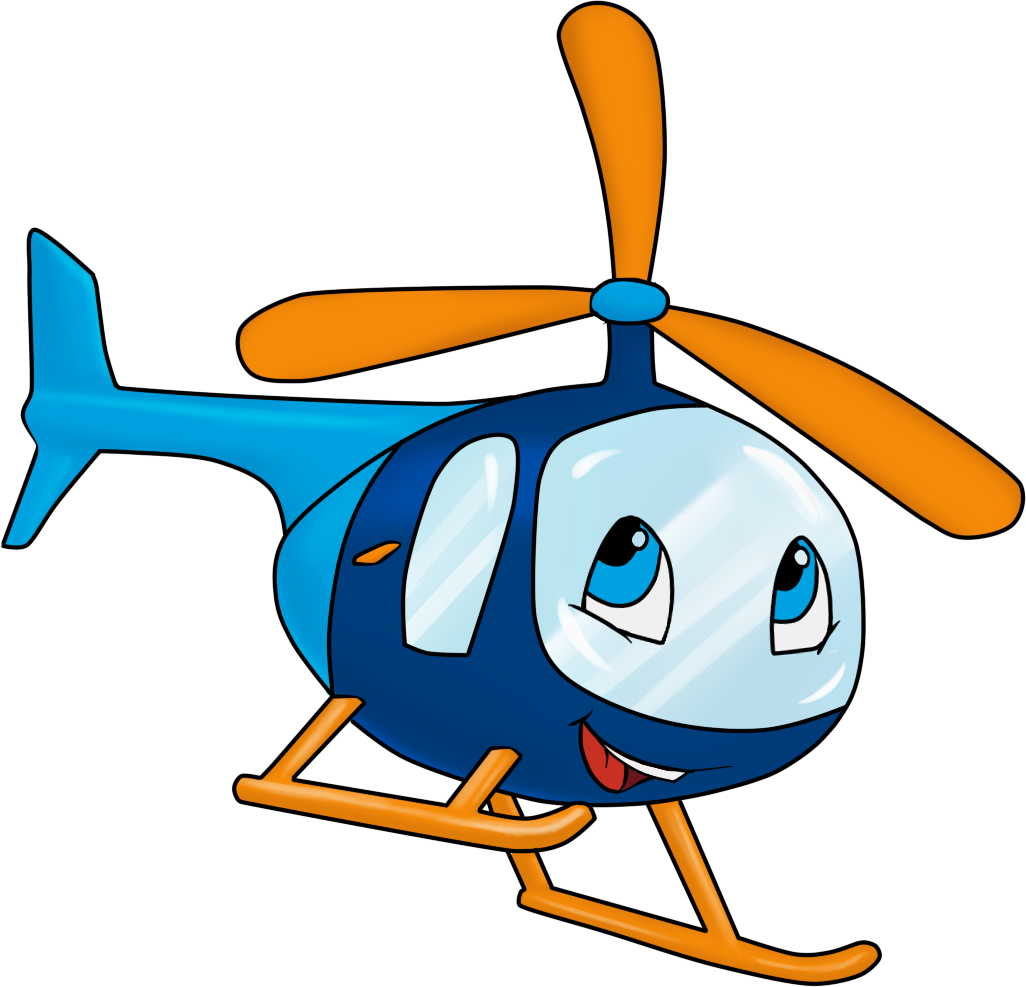 Salamis (/ˈsæləmɪs/; Greek: Σαλαμίνα Salamína, Ancient and Katharevousa: Σαλαμίς Salamís), is the largest Greek island in the Saronic Gulf, about 1 nautical mile off-coast from Piraeus and about 16 kilometres west of Athens. The chief city, Salamina, lies in the west-facing core of the crescent on Salamis Bay, which opens into the Saronic Gulf. On the Eastern side of the island is its main port, Paloukia, in size second in Greece only to Piraeus, the port of Athens. Salamis has an area of 36 square miles its highest point is Mavrovouni at 1,325 feet. A significant part of Salamis Island is rocky and mountainous. On the southern part of the island a pine forest is located, which is unusual for western Attica. Unfortunately, this forest is often a target for fires.